This story is about: Mental HealthMental health

“I have a voice. It is often described as loud, so fast it sounds like I’m not breathing between words, and it’s rare to never not hear it. But, it’s my voice. When I was unwell with an eating disorder, my voice was not my own. It belonged to my illness. My every thought, word and action were dictated by it. I was no longer myself. Instead, I was driven out by my eating disorder. My body was its vessel for hatred. My voice became venomous, manipulative, withdrawn, lost. It made sure no one could get near me. When I had an eating disorder, I didn’t have a voice. Or, rather, I didn’t know I had a voice.

It had ingrained in me how worthless I was without it. That I didn’t understand there was power within me that could fight it. It spent years keeping me in the dark. Years forbidding me to speak. Telling me what I had to say wasn’t worthwhile. So much so that I began to forget about my voice and I allowed my eating disorder to speak for me. And while I went into recovery, it wasn’t until I began to write and speak to people about my history, that I realised my strength. The more I spoke the freer and braver I became, the taller I grew, the smaller my eating disorder shrank. Working within an eating disorder charity amplified that voice, shoving my eating disorder into the shadows where it belonged. I was shaming the eating disorder, not letting it shame me. I was facing it head on. I was confronting it. Every time I write about it, every time I deliver a talk, every time I share a post, the less power I give to my eating disorder.

Finding my voice, realising I deserve my voice, is the reason I remain in recovery. Learning that what I had to say was important has been one of the most powerful and transformative moments of my recovery from an eating disorder. Through relapse and recovery I learned that what I had to say was important. Speaking out allows me to keep one eye on my eating disorder. It knows I am watching it and it cannot prey on me again. It does not own my voice. I do.”

"Slowly my self-confidence and self-worth began to build and I credit The Buddy Beat for saving me and turning my life 360 degrees." 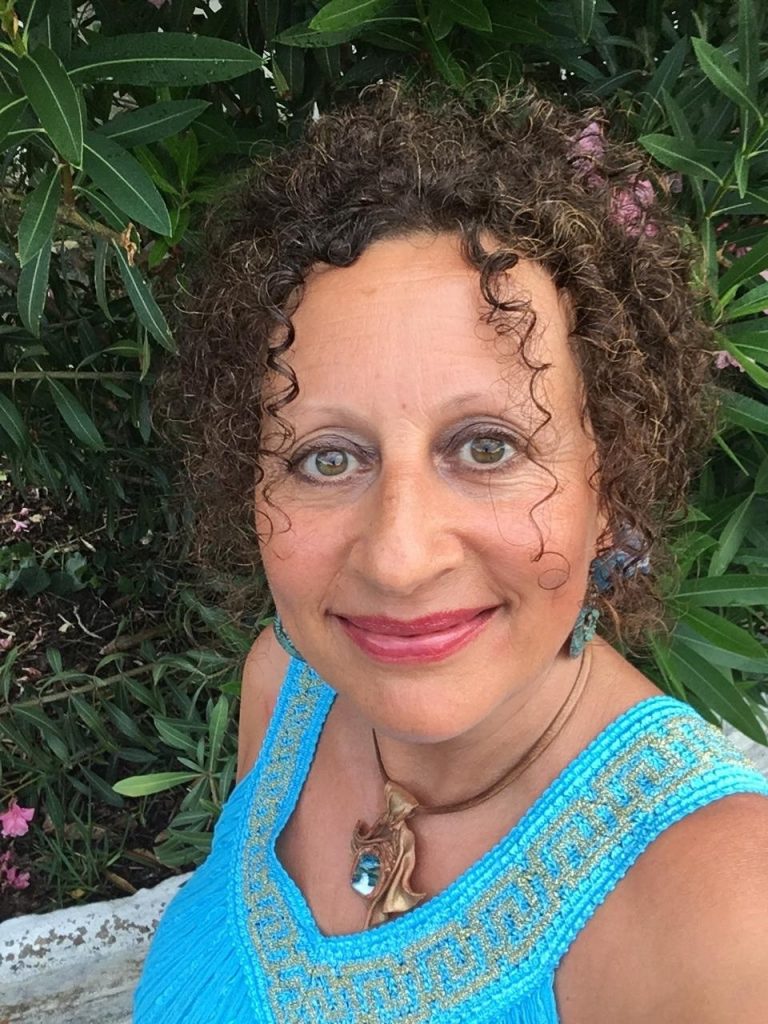 "It’s my life’s work to help empower others and help to make this world we live in a more loving, empathic one"

"This has given me back confidence and I’ve developed new relationships even during lockdown."

This story is about: Mental HealthRecovery
Read Jon’s story – my recovery journey