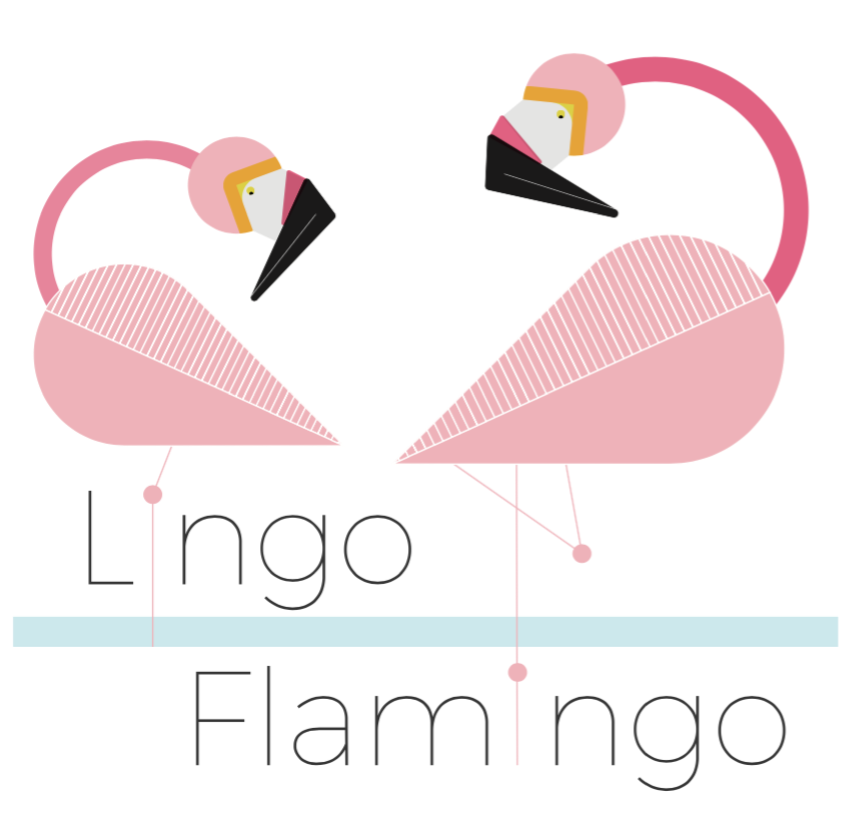 Our members
See all our members 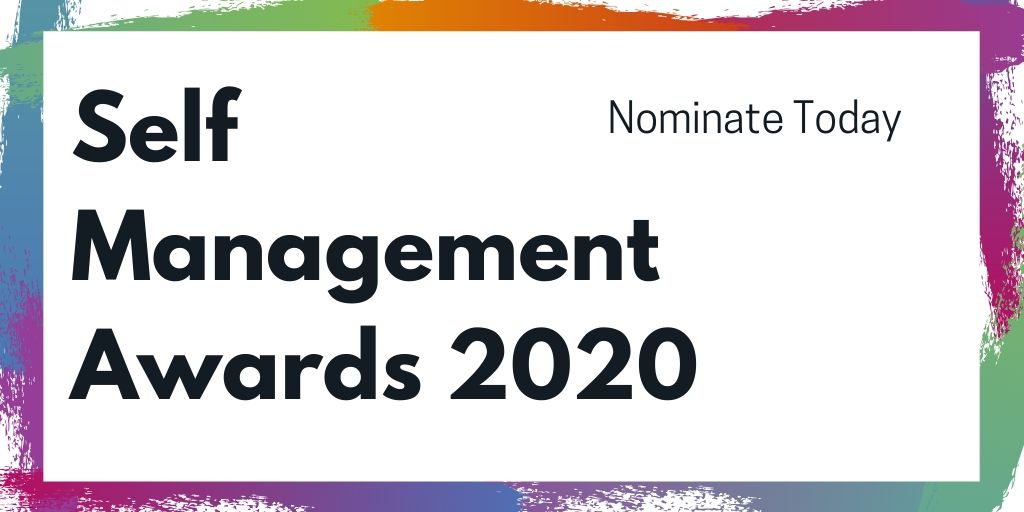 Moray’s Be Active Life Long (BALL) Groups are winners of the 2019 Self Management Project of the Year award.

There are 20 active ageing groups in Moray, which are run by and for older people, with support from the Community Wellbeing Development Team (CWDT) for Health and Social Care Moray. The CWDT help over 800 people each week to stay active, manage their own physical and mental wellbeing and keeping connected to their community.

BALL Groups are unique to Moray and originated in 2005. They were created out of the need to improve mental and physical activity amongst those over 60 in order to keep them connected to their communities and to prevent, reduce or significantly delay the need for formal care services. In turn this supports their self management journey. BALL members attend for many different reasons, whether they are coping with a long term health condition, recovering from an illness or taking a preventative measure to keep fit and well.

BALL Groups operate within communities, attracting members from surrounding localities. Hopeman, a small coastal village, was the first to be set up, targeting existing community groups with messages about improving health through physical and mental activities and increased socialisation. This is achieved through an hour of physical activity (e.g. yoga, dancing, walking), a tea and coffee break with a chance to catch up and then a ‘seated’ activity such as a craft session.

“One of the reasons the BALL Group works so well is the amount of time that the team put into to setting us up and coming along to all the sessions. And then after a wee while we decided we could become independent, which we did.”

“If somebody had said to me I’d be doing Tai Chi and yoga and stuff, and organising a Group like this, I wouldn’t have believed it. It opens your mind to different things.”

“It’s just wonderful – you see them coming in kind of timid and shrunken and after three or four weeks they’re striding along. You wouldn’t believe the difference it makes and it can spread into all areas of their life. It’s as though someone has lit a light inside them.”

Find out more about the Self Management Awards 2020

In this opinion piece, newly qualified nurses Clare and Craig reflect on their commitment to preserving their passion for nursing and care.

Liz Rowlett considers the challenges of engagement and communications during COVID-19.

Winners of last year's Employability Self Management Award share their story of facing closure after 30 years and bouncing back stronger.

As part of Employability Day 2020, read why the role of peer support workers will be vital in supporting people in a post-COVID world.

Click here to continue reading
We use cookies to gather anonymous statistics. We do not collect any personal information that can be used to identify you. By continuing using this site you agree to our use of cookies. To find out more, follow the link. OkayFind out more