Find outmore about People and Networks

Our members
See all our members 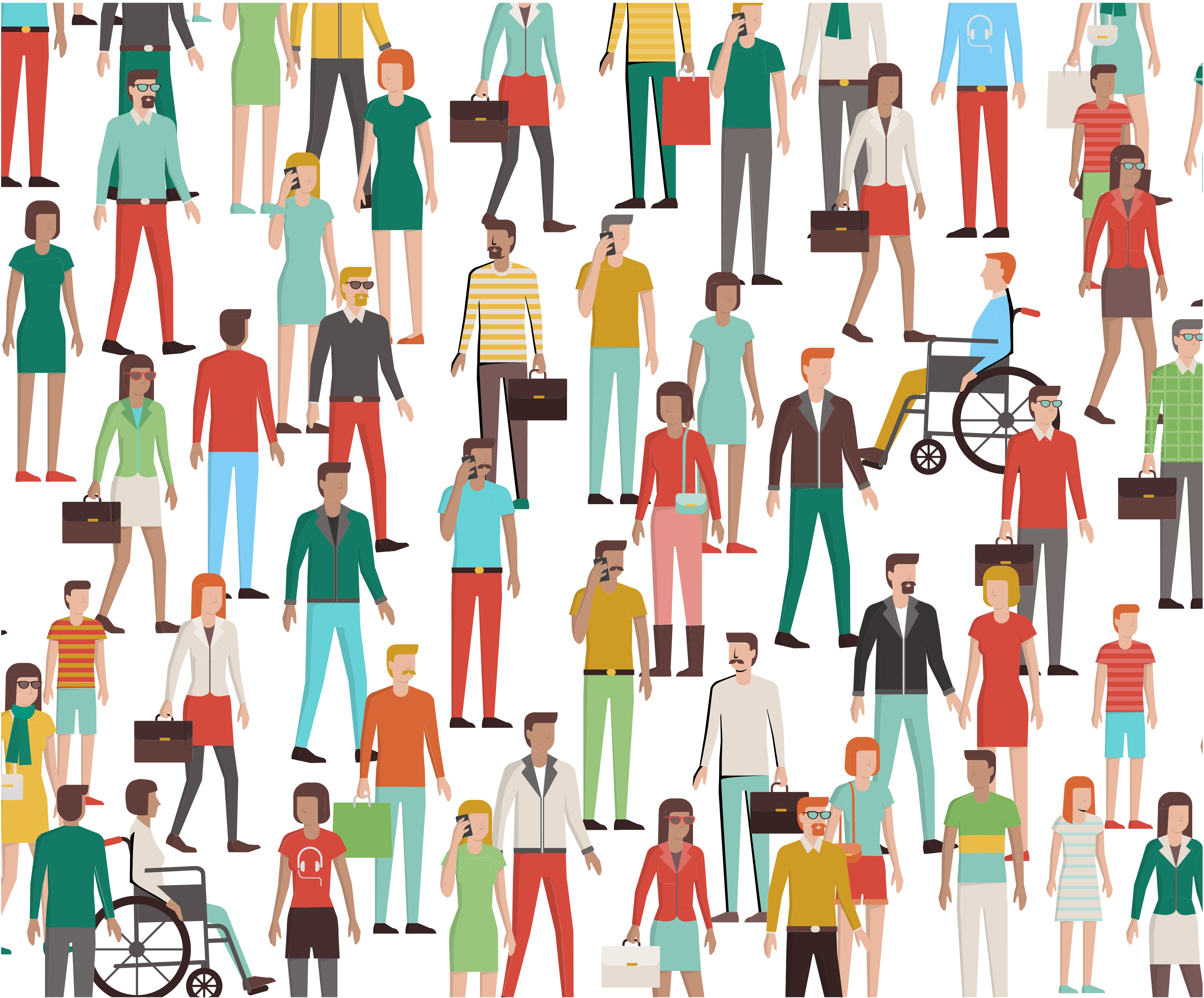 Our Dementia Carer team review activities over 2017 for our annual report.

The last year has been a particularly busy time for Dementia Carer Voices, having now engaged with over 90,000 people over the course of 650 talks. Dementia Carer Voices’ You Can Make a Difference campaign has to date collected over 16,000 pledges from health and social care professionals, students, and members of the public who are committed to making a difference to people with dementia and their carers. As part of this work the project has helped launch pledge trees in colleges, universities, hospitals, and care homes up and down the country promoting value based reflective practice and culture change.

In partnership with the Chief Nursing Officer for Scotland (CNO Scotland), Fiona McQueen, the project has engaged with Health Board directors to arrange engagement work in their area. Dementia Carer Voices has undertaken a five-day tour of the Western Isles working with NHS Western Isles, has returned to encourage further reflection on the pledges from the initial visit and a further visit is planned to deepen the engagement work in the beginning of 2018. Dementia Carer Voices is also working with NHS Lanarkshire – including sessions at all new staff inductions, NHS Dumfries, and Galloway and NHS Glasgow to develop similar engagement work with their Health Boards. In partnership with CNO Scotland, the project has spoken to all first-year nursing students across Scottish universities and colleges to embed the ‘Five Must do with me’ commitments within the nursing study and career path from the beginning. As part of this work UK Lead Tommy Whitelaw created a film with NHS 24 to encourage value based reflective practice among their staff and service users.

Dementia Carer Voices has reached out across the UK and Europe. For example, the project was invited onto the Movie Memories Steering Group, which provides people with dementia with opportunities to engage with their local community. Dementia Carer Voices sits on ‘What Matters to You? Day’ Steering Group and interviewed the Secretary for Health and Sport, Shona Robison about what matters to her to mark the day and encourage person centred care. The project works with partners across Europe, through Director, Irene Oldfather’s role as Third Sector representative to the EESC, to influence the policy agenda and ensure people with dementia have a central role in a post-Brexit world.

An online survey has been launched by police scrutiny body as part of their ongoing inspection of Hate Crime.

Research by the Scottish Commission for People with Learning Disabilities heard about the experiences of over 1,200 people.

The ALLIANCE is undertaking engagement work for the independent review as part of our People at the Centre engagement programme.

Continue reading...
We use cookies to gather anonymous statistics. We do not collect any personal information that can be used to identify you. By continuing using this site you agree to our use of cookies. To find out more, follow the link. OkayFind out more